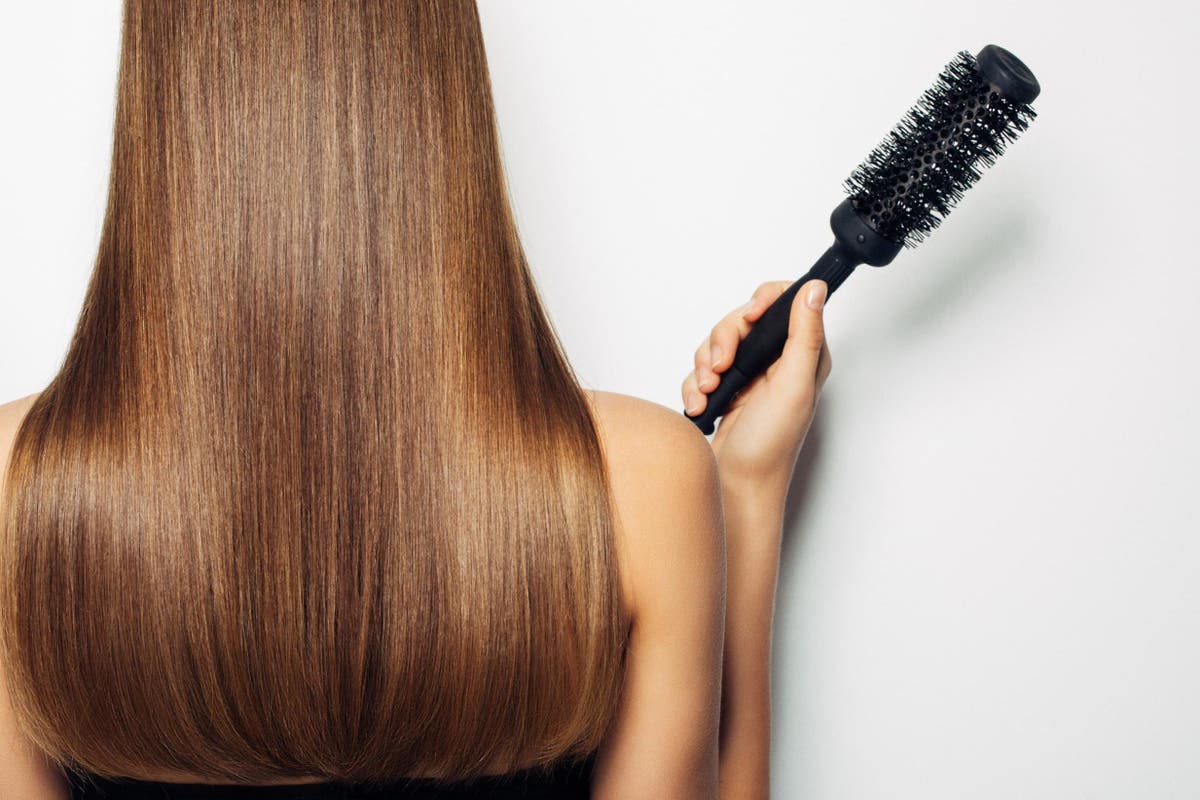 How Does Propecia (Finasteride) Help In The Treatment Of Hair Loss?

Finasteride was initially marketed to treat prostate conditions under the name Proscar in 5mg pills. It was known to inhibit the formation of DHT, a major contributor to both prostate cancer and male pattern hair loss.
Subsequent research showed that a 1mg daily dose of the same drug was sufficient to control hair loss for 83% of men after two years of treatment. Since 1998 this version has been marketed under the brand name Propecia and it remains the only prescription drug approved by the FDA specifically to treat hair loss. This approval extends only to men’s hair loss because of the dangers finasteride presents to unborn male fetuses. Women of child bearing age should therefore consult with their physician before considering the use of this drug.
The main purpose of Propecia is to halt hair loss and maintain what hair coverage is left. It is therefore popular with younger men who want to control hair loss at an early stage. Men of all ages use it in combination with minoxidil to achieve a hair loss strategy that both halts hair loss and encourages new growth.
Propecia works by interfering with the process of androgenetic hair loss which usually follows this process:
High levels of an enzyme known as 5-alpha-reductase occur in cells of the hair follicle.
This enzyme converts testosterone into DHT.
DHT causes miniaturization of robust terminal hairs.
This results in fine, soft vellus hairs that provide limited scalp coverage.
The growth phase gradually shortens until these hairs are lost permanently.
Propecia inhibits the formation of DHT and over a period of several months reduces levels of DHT sufficiently to minimize its effects on the hair follicle.
As with any drug, finasteride can cause side effects to a minority of users. The FDA trials reported a 2% incidence of varying side effects but these tended to lessen as the body adjusted to the drug over a period of months. Although Propecia or cheaper generic versions are easily obtained on the internet it is strongly recommended that you seek the advice of your doctor, at least in the first instance.
You can find out more about Propecia and other hair loss treatments at the site listed below.