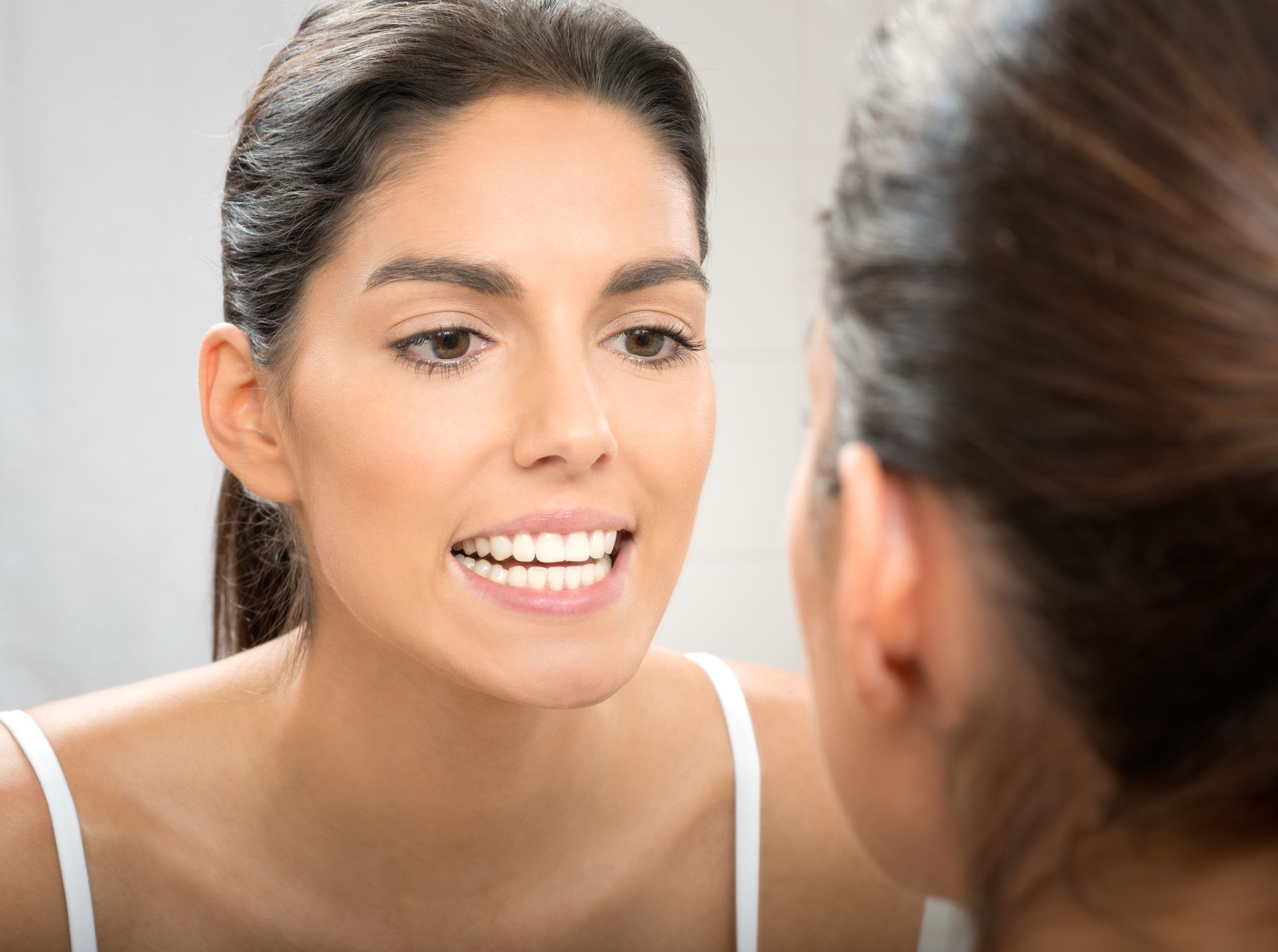 The Skinny on Crash Diets

To diet, as the joke goes, means to die with a ‘T’. Such is the case of the vain who go on crash diets just because they think they’re too fat; that their clothes no longer fit; or because their love handles are too big, even if in truth they are not fat at all.

Diet is often equated with nutrition. The dictionary defines it as the act of restricting food intake or at least intake of particular food. Diet as a collective is the amount of food a person eats or drinks during the course of a day. People do it for health reasons, some to simply lose weight, and some altogether for all the wrong reasons.

A crash diet is a diet which is extreme in its deprivations – typically restricting calorie intake abruptly. Meant to achieve rapid weight loss, a crash diet differs from outright starvation only slightly. Crash diets are unhealthy and are hardly – if ever – recommended by doctors or dietitians. A crash diet may lead to malnutrition, and is not a suggested means of weight loss. It involves drastically cutting back on the amount of calories that you take in daily. Highly similar to a starvation diet, it is often paired with other weight loss “fixes,” including extreme exercise routines and the use of diet pills. Most people follow crash diets yearly in the hopes that they will lose a lot of weight in a very short span of time. Crash diets are recognized by health care professionals and dietitians as being a very dangerous way of trying to lose the excess pounds.

At a technical level, when one goes into crash dieting, the body is shocked by a sudden change in food intake. From a high-energy diet to low-energy food regime. There appears to be a rapid weight loss, creating an illusion that the plan is working. At this point, no fat has been lost; what happened is that the body’s limited store of glycogen, a form of carbohydrate, is used up. As glycogen is utilized, the body loses water with it, so there appears to be a rapid weight loss.

Additionally, weight loss during crash diets doesn’t continue for a long time. Eventually, dieters will find themselves hitting a plateau, during which it will become more difficult for them to lose weight. Majority of crash dieters find that this weight loss plateau is followed by weight gain. Many followers of crash diets eventually end up gaining all the weight they lost, with a few additional pounds. This is known as the yo-yo diet effect: just like the up and down motion of a yo-yo, crash dieters find their weight constantly fluctuating with each diet that they go on.

The side effects of crash dieting include Vitamin and/or mineral deficiencies, dizziness and/or fainting (due to extreme calorie cutting), pressure and strain on certain organs like the kidneys and the liver, burning off lean muscle and tissues, among other things. In extreme cases, heart attack or stroke can be a result of crash diets; it may even lead to death.

There was a woman named Matilda Callaghan, aged 25, who died after going on a crash diet for six months straight. She only consumed three servings of food powder mix per day. She was said to have been battling obesity since she was twelve. Following the diet regime strictly, she was said to have lost ten pound in her first week, four pounds in the second and seven pounds in the third. She was being monitored closely by the dieting firm she had enrolled on. She fell ill and was diagnosed to have died of a heart failure.

Before deciding to pursue a weight-loss program, make sure to that it is going to produce a long last result. A balanced diet and moderate regular exercise may take time to get you the figure you wanted, but it will gently get you toned up, and keep the weight off for good.